What About Organic Farming in India?

Home » Agriculture in India » What About Organic Farming in India? 1. A high level of awareness.

Organic food has many benefits, and the majority of people who make an effort to buy organic are well aware of those benefits. For instance, it is a well-known fact that there are negative health consequences to eating food products that have been contaminated with pesticidesor harmful chemicals. In addition, farming methods which use these additives often pose a significant threat to the environment. People choose to buy organic when they are aware of the potential consequences of buying inorganic food.

2. Support from government or NGOs.

Countries need support for organic farming initiatives, which is usually obtained from the government or NGOs. For instance, the International Federation of Organic Agriculture Movements (IFOAM) is an umbrella organization helping to facilitate the organic movement by uniting members in over 116 countries around the world. There are hundreds of organizations out there which support organic farming methods because they are also environmentally-friendly and sustainable methods of providing food for a growing world population.

Organic farmers need financial assistance from federal and state governments to get up and running. This assistance covers start-up costs until the farms start turning a profit. In many countries, the growth of organic farms has also been precipitated by marketing networks linking the produce to the farms, and helping people to understand the process of organic farming. Government bodies must also provide certification programmes for farmers.

Today, India ranks second in the world in terms of farm output. Still, for a country with a population of 1.2 billion, it is not enough. Conventional farming is no longer meeting the demand for many food products; moreover, resources are rapidly being depleted, weather patterns are changing, water supply is decreasing and in the face of such obstacles, conventional farming is no longer a sustainable option for India.

In contrast to developed countries, where the shift to organic produce rose not necessarily out of direct need, India cannot sustain its population without such a shift. It is a necessity that India makes the shift to alternative agricultural methods, which are environmentally-friendly and can increase crop outputs over time. Organic farming methods, including aquaponics, are the best alternative to help India support a growing population without exhausting natural resources. Implementing organic farming in India is a must. 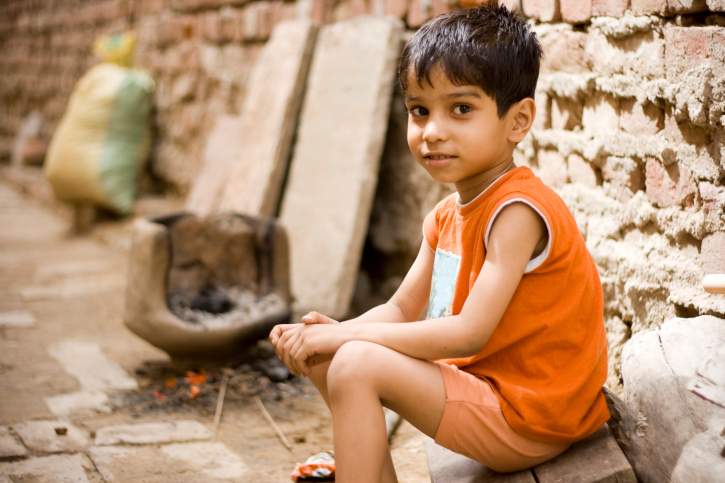 10 Reasons Why We Need Aquaponics in Dev

How Much Oil Is In Your Sandwich? (Non-R

Growing up! Is vertical farming the futu